Moving averages (MA) are a popular technical analysis tool that helps smooth out price movements by averaging price fluctuations into a single line. Although a lagging indicator, MA lines serve as useful ways to predict the overall market trend, as well as to predict potential reversals. When asset prices cross over their moving averages, it acts as a signal for technical traders to enter positions. Occasionally, they act as support and resistance levels in themselves.

Moving averages act as indicators themselves, while also serving as a foundation for other important tools, such as Moving Average Convergence Divergence (MACD). The simplest one is the Simple Moving Average (SMA) tool, which is the basic average of price values over a period of time. For instance, a 20-period SMA line will sum up the last 20 closing prices, divided by the number of periods (20), to calculate the current value of SMA. The line is plotted by joining the series of price points.

A simple moving average helps smooth out price volatility, in order to predict the current price trend of an asset. If the SMA line is moving upwards, it indicates a price increase and if it goes down, it means a downtrend in market prices. The longer the timeframe, the smoother the SMA action.

For day traders, SMA helps to determine which side of the market they should be trading on that day. It allows for quick decision making, without the need to attempt complex calculations. Here are 3 easy strategies using SMA.

The 50-SMA and 200-SMA crossover strategy is among the most common strategies used by traders. When the 50-day SMA crosses over the 200-day SMA, it is referred to as a golden cross. In other words, it is a signal to enter a long position. Conversely, when the 50-day SMA crosses below the 200-day SMA, it is a signal to sell. This is a reverse of the golden cross, often referred to as a death cross, which can be used as an exit strategy.

This is a popular strategy for long-term players. Many use the 10-day and 20-day lines too. Experts suggest choosing two SMAs that are somehow related to each other. The 30-day and 60-day SMAs are often employed for this method. The same rules apply for all such double series moving averages. Buy and sell signals depend on whether the shorter-term SMA crosses above or below the longer-term SMA.

However, some sceptics also advise caution in this strategy. SMA or any form of moving averages is actually a lagging indicator. The idea of waiting for one lagging indicator to crossover another one could lead to delays in trade decisions.

Bollinger Bands® is a technical indicator, made up of three bands. The most common calculation using this indicator is when the middle line is a 20-day SMA tool. The strategy is based on the tendency of highly trending markets to return to mean values before continuing in the direction of the established trend.

Here, the middle Bollinger Band, which is the 20-day SMA, can be used as support or resistance levels, helping with decisions regarding buying and selling.

For instance, let’s say the price falls below the 20-day SMA, pointing to a shift from bullish to bearish sentiment. This can provide a range of selling opportunities for traders. In this case, the upper Bollinger Band can act as a good place to position the stop-loss.

A thing to note here is that this strategy is mostly suitable for range-bound markets. A simple touch on the upper band cannot be considered a potential sell signal, and, likewise, one cannot assume a buy signal just because the price touched the lower band lightly.

Countering the primary trend is another way to use the SMA tool. If the latest market price is above the 200-day SMA, it might be assumed that the market is trending upwards and vice versa. Here, traders can add a second trend following filter, say the 10-day and 30-day moving averages.

If the 10-day MA is above the 30-day MA, and, at the same time, the current closing price is above the 200-day moving average, the current trend is considered to be upwards and vice versa. The next step is to choose from potential countertrend indicators. Oscillators can be useful in identifying short term price pullbacks within a longer-term trend.

So, let’s say, A denotes a 3-day SMA and B denote a 10-day SMA of closing prices. The oscillator to use can simply be (A-B). Oscillators fluctuate between two extreme levels, in order to build a trend indicator with the results. Towards the upper value, the market is considered overbought and towards the lower value, the market conditions can be termed as oversold.

Combining all this, traders could consider that the following results signal that a pullback has occurred within a longer-term uptrend and that prices will continue to climb higher.

Here, traders may decide not to enter into long positions, despite a defined longer-term uptrend. However, countertrend trading strategies can be very risky, which makes it a good idea to test them out on a practise account before using them in the live markets. 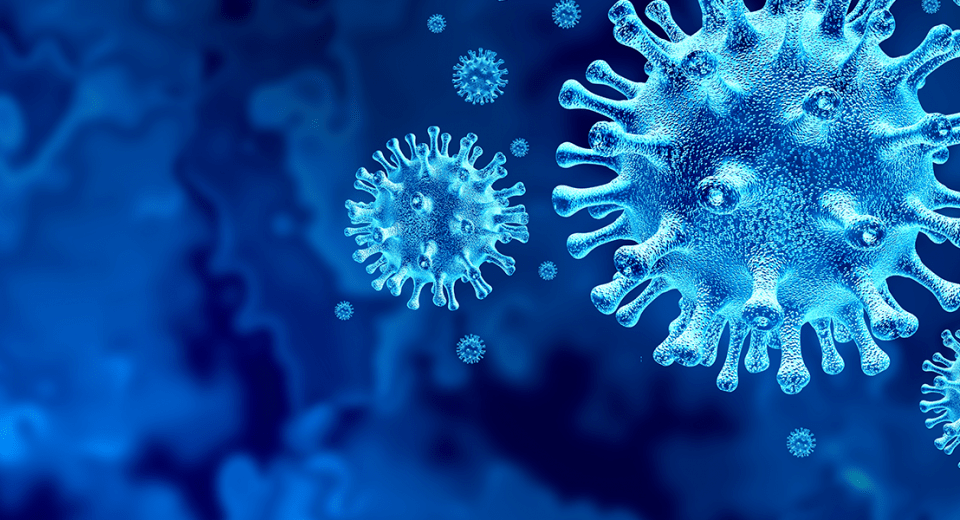