The 2016/17 season was Phil Jagielka’s 10th year as an Everton player. He joined Everton in the summer of 2007 from Sheffield United in a deal worth £4million.

One of the most experienced central defenders in the Premier League, he has played well over 300 games for the Blues. Jagielka took on the role of Club captain in the summer of 2013, following Phil Neville’s retirement.

Jagielka was at Everton’s academy for a period in his teens before departing Merseyside and progressing through the ranks at the Blades.

In 2006, Phil won the award for the best player in the Championship, playing a central role in the Blades’ promotion to the top flight under Neil Warnock. He joined Everton to fight for a number of positions but it was in central defence that he established himself in the side after a slow start to the campaign.

Jags made his Everton debut appearing as a substitute against Tottenham at White Hart Lane before making his full debut at Bolton.

Joseph Yobo’s involvement in the African Cup of Nations in January 2008 provided an opportunity for Jagielka and he grasped it with both hands. He forged a strong partnership with Joleon Lescott and then Yobo when the Nigerian returned from international action as David Moyes’ men marched to the semi-finals of the Carling Cup and progressed to the knockout stages of the Uefa Cup.

Jagielka’s success meant he remained a fixture in the centre of defence, and such was the quality of his performances that he was called-up by England manager Fabio Capello for a couple of end-of-season friendlies. He subsequently made his international debut as a second-half substitute in England’s 3-0 win over Trinidad and Tobago.

After more excellent form in the 2008/09 season, he got a first start for the Three Lions against Spain in February 2009.

He then scored the winning penalty in Everton’s spot-kick win over Man Utd in the FA Cup semi-final, exorcising the demons of the previous season’s miss against Fiorentina. But a serious knee ligament injury struck in April and he missed the FA Cup final and much of the 2009/10 season.

After ten months out, Jagielka returned to action on 25 February 2010 coming on as a substitute in the Europa League defeat to Sporting Lisbon in Portugal.

After featuring as a half-time substitute in the trip to Tottenham Hotspur, he started in every Everton first-team game until the end of the season.

In September 2010 Jagielka started a competitive game for England for the first time, partnering Michael Dawson in a 4-0 thrashing of Bulgaria in England’s opening Euro 2012 qualifier at Wembley. He remained a regular part of the Three Lions squad and by the end of the campaign was back to his very best for the Toffees.

Jagielka made 36 appearances and netted twice for the Blues across the 2011/12 season, with injury sidelining the centre-half for a two-month spell at the turn of the year. 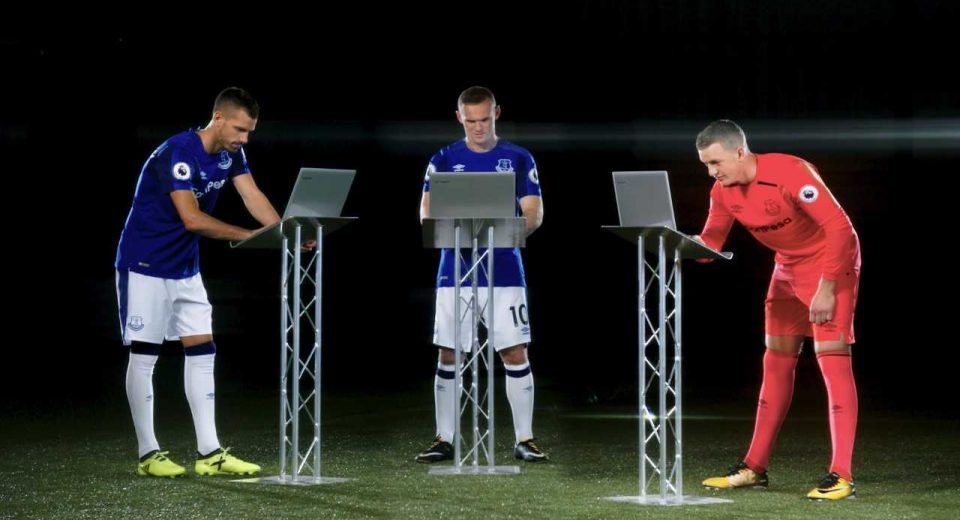 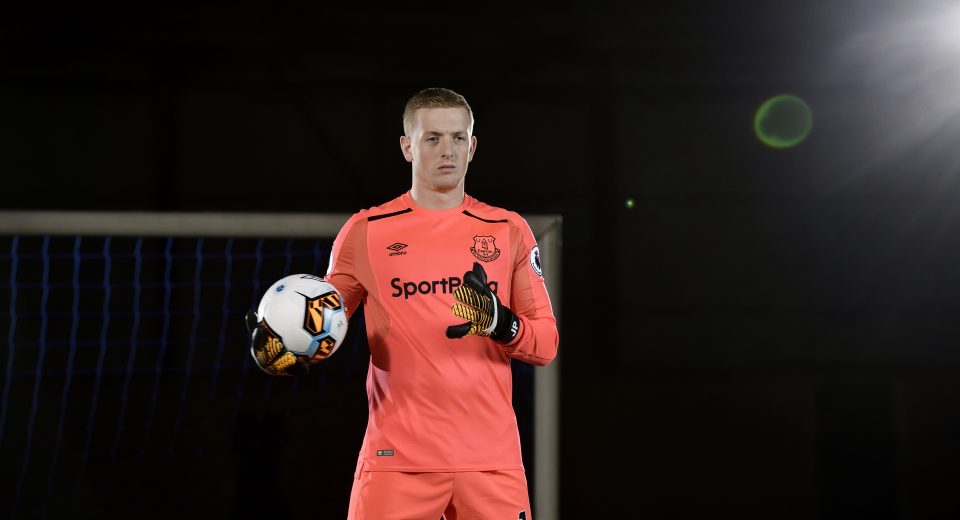