Day traders need to study their charts carefully to identify indicators and patterns that can aid them in making successful trading decisions. Identifying a trend, its reversal or breakout is very important for a trader to get a jump start in entering and exiting trades. Traders can choose to study patterns over a specific timeframe, which can range from one hour to eight hours, and find out the averages during that time and the overall trend of the market. Reversals and Breakouts are important indicators that help traders to make informed decisions.

Breakouts are an important trading strategy because they are the starting point for future volatility increases and larger price swings. Traders can see while analysing charts that the period just before a breakout occurs is characterised by tight peaks and valleys, depicting a volatile market. So, the right prediction about a breakout can help with successful trades.

Breakouts are very important because they indicate a change in the supply and demand of the currency pair being traded. This change in sentiment can be exploited to make profitable trades, but one needs to distinguish between continuation breakouts and reversal breakouts.

Consolidation occur when there is an extensive move in one direction, followed by a breather as buyers and sellers pause before taking further decisions. This results in a range bound movement, called the consolidation phase. If the trader decides that the initial trend was right and thus continues to push the price in the same direction, we get a continuation breakout. So, it is basically a continuation of the initial trend, with a small pause in between.

However, if buyers and sellers realise during the pause phase that the earlier trend has been exhausted and they need to move in the opposite direction, what we get is a reversal breakout. This is where traders can decide to take positions.

Since a breakout results in new price moves and trends, traders usually prefer to enter the market right when a breakout occurs, so as to take maximum advantage of the potential emerging trend. But to avoid false breakouts, traders should wait until the price retraces back to the original breakout level and then check if it bounces back to create a new high or low, depending on the trader’s trade direction.

So, rather than being impatient and trading on the appearance of the first breakout, it is better to wait and see if the price continues to move in one’s intended direction. This will enhance the chances of making profitable trades, although it could also result in missing out on some trades. The timing and decision to trade reversal breakouts will be determined by an individual’s risk appetite. 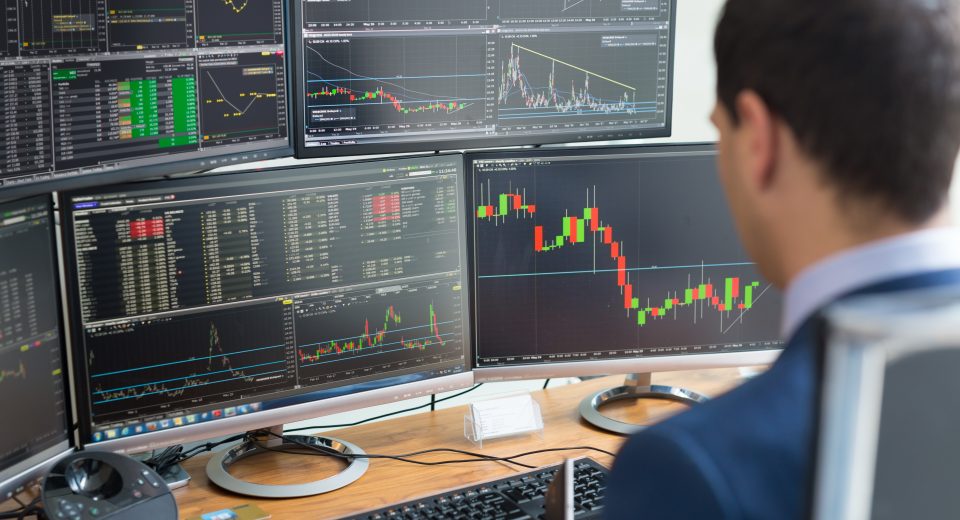 How do Professional Traders Trade? 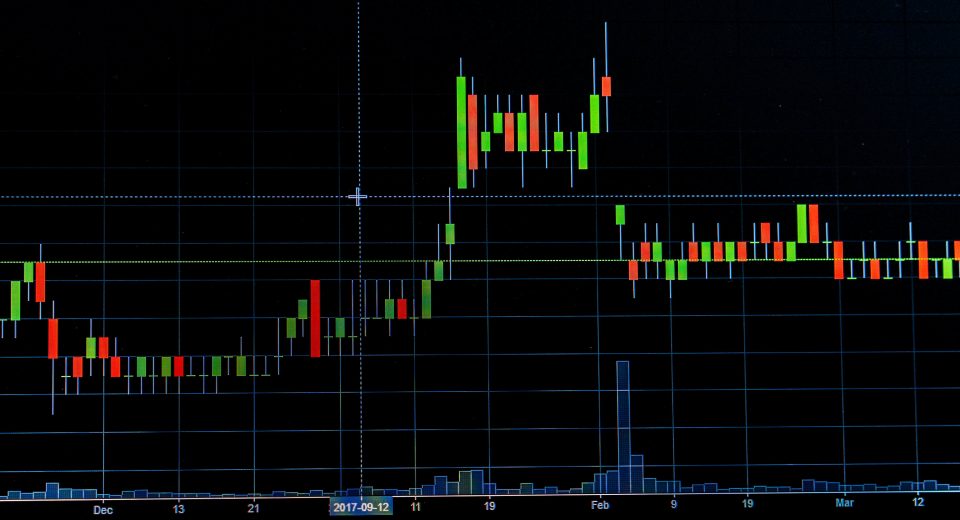 When to Exit a Trade 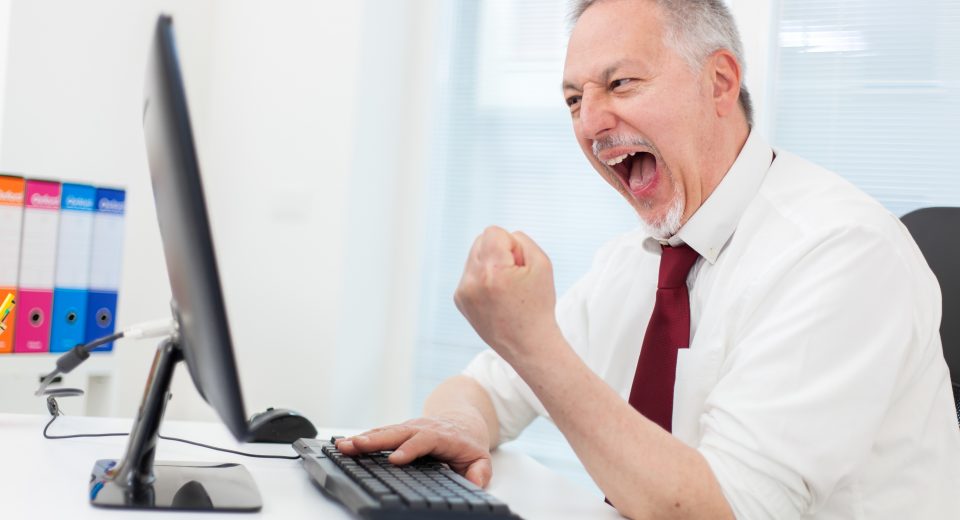