How a Boris Johnson Brexit Spells Danger for the Pound

Since Boris Johnson became Prime Minister in 2019, investors around the world started to weigh in the risks of a chaotic Brexit conclusion. Johnson has categorically maintained, that the UK must sever ties with the EU, deal or no-deal, on October 31, 2019. Naturally, concerns over an already slowing British economy resurfaced and the worst hit was the Pound Sterling. On the eve of his appointment on July 23, 2019, the Great British Pound dipped for the third consecutive day against the US Dollar, trading at a 27-month low of $1.24.

The Brexit deadline is fast approaching. All eyes are on the British Prime Minister and his team of lawmakers, who will decide the course of Britain’s future. The risk of the UK leaving the EU without a deal appears to be growing with each passing day, and amidst all the chaos, analysts remain positive regarding one particular aspect – a likely gradual decline in the value of Pound Sterling and a rise in inflation.

A Tumultuous Innings So Far

It has certainly not been an easy period for the new PM. Immediately after the announcement of his appointment, the GBP rose to trade at $1.2474, as the markets had already priced in his win, so there was no element of surprise involved. Over the course of the next few months, the Pound Sterling remained volatile, as the new PM set off on his quest to achieve new terms on the Brexit deal in Brussels. His meeting with the German Chancellor, Angela Merkel, along with the French President, Emmanuel Macron, at the G7 Summit, had provided some hope of a likely favourable exit from the European Union.

But, this hope was short-lived, with PM Johnson suspending the UK Parliament in mid-September 2019, in a move that the British Supreme Court later deemed illegal. This bid to muffle the voices of dissent in Parliament hit the Pound hard, which plunged to new lows of $1.21.

The decision triggered a new set of investor fears that the country might soon be facing general elections and increasing political instability. Businesses have already started to think about risk management strategies, with the increased likelihood of a hard Brexit. Leaving the largest trade bloc in the world, without any favourable terms, will endanger the livelihoods of millions of workers across both sides of the border; and will likely plunge the UK economy into a recession.

On October 2, 2019, the GBP dipped 0.6%, trading at $1.2309 against the USD and at €1.1240 against the EUR. The reason for the increased volatility this time was PM Johnson’s new and potentially final Brexit proposal, which mentions the idea of a regulatory border between the UK and Northern Ireland until 2025. However, there were other factors involved in this decline, such as the slump of the US ISM Manufacturing Index to a 10-year low of 47.8 in September 2019, indicating that the US economy might be headed towards a recession. Even the FTSE 100 lost 3.1% of its value by the evening of October 2.

Earlier in the day, the Prime Minister had written to the President of the European Commission, proclaiming dire consequences if both sides were unable to come up with an agreement before the October 17 European Council meeting.

Unlike his predecessor’s plan of having a UK-EU deal with an elaborate customs agreement, Boris Johnson is aiming for a looser free trade deal. His plan was for a “decentralised” customs regime at the borders, where paperwork would be handled electronically and the number of “physical checks” could be reduced.

Although these plans sound comparatively reasonable, analysts are worried that the EU and Irish diplomats might not regard them as viable enough to conduct detailed negotiations. There are also talks that the UK will likely exit from the negotiations, in case that happens. Both the Pound and the Euro are likely to struggle amidst these developments.

As the Brexit negotiations draw towards a close, experts are widely bearish on the Dollar-Pound exchange rate for the rest of October 2019. On October 17 to 18, 2019, PM Johnson will meet the leaders of the European Union nations in the council meeting, where the final deal is likely to be struck.

If a deal cannot be reached at the summit, Boris Johnson might seek a likely extension to Article 50. However, the chances of this happening are next to nil, since the PM has categorically maintained that this piece of legislation is “an act of surrender.” This means that the UK could well leave the EU without a deal.

According to market analysts, if Brexit gets further delayed, the Pound Sterling could rise in value up to $1.35 against the US Dollar. But, if the deal fails to transpire, there are chances that the GBP slips dangerously downwards to trade at $1 against the USD, the lowest level since 1985. The Pound continued to suffer till the end of September 2019 and even a rise in the UK’s manufacturing output did little to salvage it. One reason for this rise is considered to be the firms’ stockpiling bids, ahead of the Brexit deadline. A hard Brexit will make it much more difficult for the manufacturing sector to come out of contraction.

The UK Office of Budget had already hinted at a likely recession in the aftermath, where the country’s GDP would shrink by 2% by the end of 2020. The budget regulatory body has also predicted that the UK would be forced to borrow an extra £30 billion per year to meet its current account deficits. This is because a weakening Pound will further dampen the spirits of foreign investors, which means Britain will struggle to fund its domestic expenses, paving the way for a rise in inflation.

While the UK political scenario remains at the centre of discussions in the currency markets, investors are also keeping a close eye on the rest of the world. In the US, President Trump’s impeachment proceedings are hurting the US Dollar to a great extent. A weakening Dollar mostly leads to a strengthening Euro, which means that the GBP/EUR exchange rate is likely to be affected as well.

This is a decisive phase for the world economy. The eventuality of a Brexit deal will have ripple effects on the global business landscape. Traders need to consider all aspects of how the events might unfold in the coming weeks and ensure robust risk management strategies. 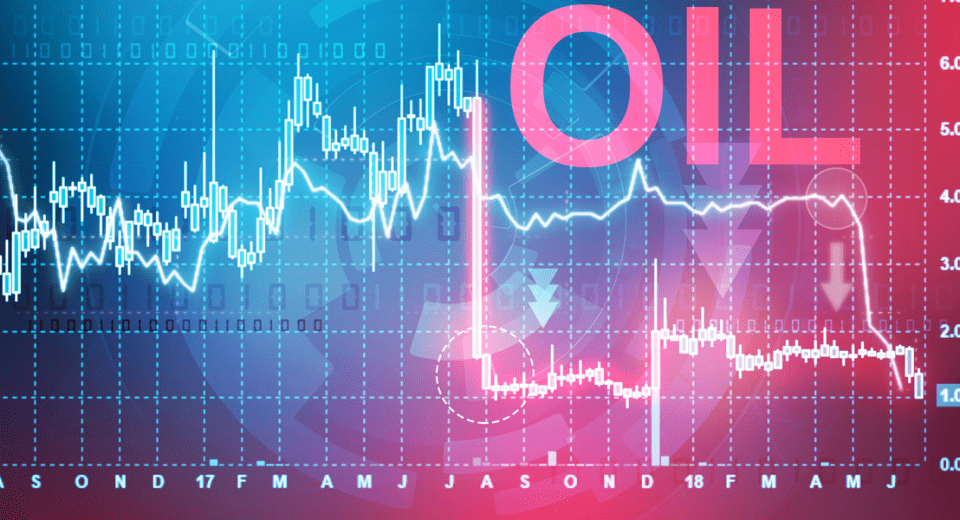