What started in January 2020 as a local epidemic in Wuhan, China, has now achieved global proportions and been categorized as a pandemic by WHO. The Coronavirus outbreak has infected more than 100,000 people globally, killing 4,300 worldwide, as of March 11, 2020. Despite the uncertainty around its potential spread and lasting health effects, one thing is certain: its economic impact is tremendous.

Fear of the spread of Covid-19 has led to the shutdown of factories, businesses and events, harming supply chains and business transactions. The IMF says that this global spread has crushed hopes of a strong economic revival in 2020. Central banks, like US Fed and Bank of Canada, have both responded by cutting interest rates. Markets in the Eurozone are expecting the European Central Bank to follow suit. Unconventional monetary policies have led to asset bubbles, zombie banks and companies, while global debt to GDP ratio is at an extreme 322%.

As a result, investors have resorted to panic selling of conventional securities and trading instruments, turning instead to safe-haven assets. Here are some assets that have surged in value due to the outbreak.

Gold has been historically considered a safe-haven asset, as it is a precious metal, difficult to procure, isn’t printed like money and not impacted by central bank decisions. Gold price has reached multi-year highs on account of the coronavirus scare. The precious metal peaked at a seven-year high of $1,703.39 per ounce on March 9, 2020. It remains up 9% YTD, with market volatility propping up its value.

Another reason for the surge in gold price is the 30% crash in oil prices and tumbling stock markets. On March 9, 2020, the Dow Jones fell 2000 points, in its biggest one-day decline ever. Oil prices fell significantly as Russia and Saudi Arabia indicated increased oil supply to an already saturated market.

As demand in China (the world’s largest oil importer) and other countries drop, due to decreased economic activity, oil prices will continue to be under downward pressure. Gold is often considered a hedge against oil-led inflation. Expectations of further monetary easing by other central banks globally, in response to the economic impact of the viral outbreak, is likely to continue providing support to gold prices.

Japan and Switzerland have large trade surpluses. Moreover, Switzerland is a politically neutral country, backed by low inflation rates and a strong banking sector. Both nations are large creditors for other countries. So, in times of market uncertainties, traders flock to the Japanese Yen (USD/JPY) and the Swiss Franc (USD/CHF).

The Yen experienced a strong rally in the beginning of March, as panic sell-off continued. In the past 30 years, the JPY has acted as a successful counter-cyclical asset, which depreciates in times of market prosperity and strengthens in case of equity sell-offs and market stress. The AUD/JPY pair has shown a strong propensity for carry trade strategies.

Although investors have started questioning the viability of the Yen as a safe haven asset in recent years, market analysts say otherwise. In the last 30 years, the Yen has provided positive returns on an average of 45bps, whenever the VIX (Volatility Index) has traded above 20. This has been found to be 4 times that of the Swiss Franc.

In the medium term, the VIX is expected to continue trading at high levels, and the Yen is expected to rise against currencies like the AUD, EUR and CAD. The USD/CHF pair is also expected to react positively to further sell-off, with a little consolidation on the upside.

The world’s reserve currency is also used as a hedge against uncertain market conditions. Although the Dollar took a plunge after the Fed slashed interest rates in early March 2020, it has managed to rebound due to strong US economic fundamentals. Moreover, there are indications of further stimulus being offered by some governments to mitigate the economic impact of Covid-19.

The crisis is pushing central banks worldwide to spend more money, which could push the Dollar higher. On March 10, 2020, the US Dollar rose 1.5% against a basket of currencies, due to a drop in oil prices. Oil prices are inversely proportional to the USD rate.

Traders are now keeping an eye on developments in the US Presidential race to predict the direction of the Dollar. In addition, the cases of infection and deaths due to the virus are fast increasing in the US, which will have an effect on the greenback too.

Bond prices continue to climb, as flight to government debt continues amidst widespread fear and panic. Investors are moving to the US 10-year treasury bills, sending the yield to record lows. The yield on the benchmark 10-year T-bill declined to 0.67% on March 6, 2020. On the same day, the 30-year treasury bonds hit a fresh yield low of 1.259%, while the 5-year yield fell to 0.532%. If matters worsen, the Fed might cut rates again, which means short-term rates could be heading towards zero.

Low-yield bonds are good for investors who want to hedge a mixed portfolio, by keeping some of their investments in virtually risk-free assets. However, many analysts suggest that rather than locking up investments in a low-yielding instrument for a period of 10 to 30 years, investors could ensure a diversified portfolio of a mix of defensive stocks and bonds.

In the long run, the virus should be contained and businesses will get back to normal. Looking at that aspect, a certificate of deposit (CD) of one year could be better than long-term treasury bills. However, US treasury bills are some of the most trusted instruments in the world, because of the resilience of the US economy and the timely payment history of interests and principal by the US government.

It is too early to predict the economic impact of the coronavirus. Currently, governments are limited in terms of measures to revive their economies, which means interest rates are going to stay low. with many in the negative zone and a strong focus on fiscal measures like tax cuts and stimulus programs. Traders need to consider investments after careful analysis of the market and future goals. Risk appetite needs to be considered as well. 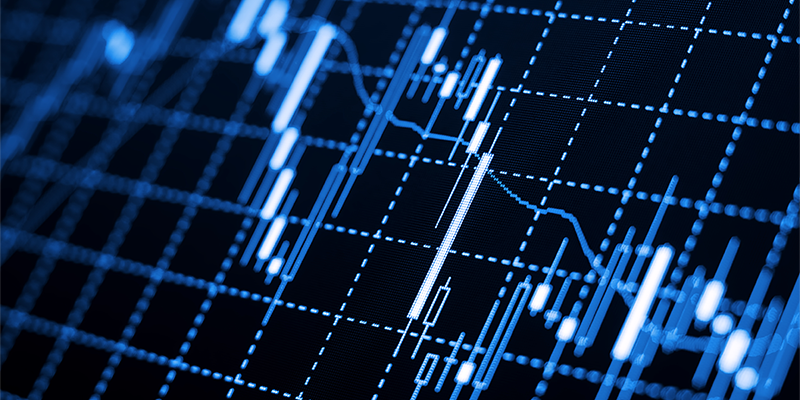 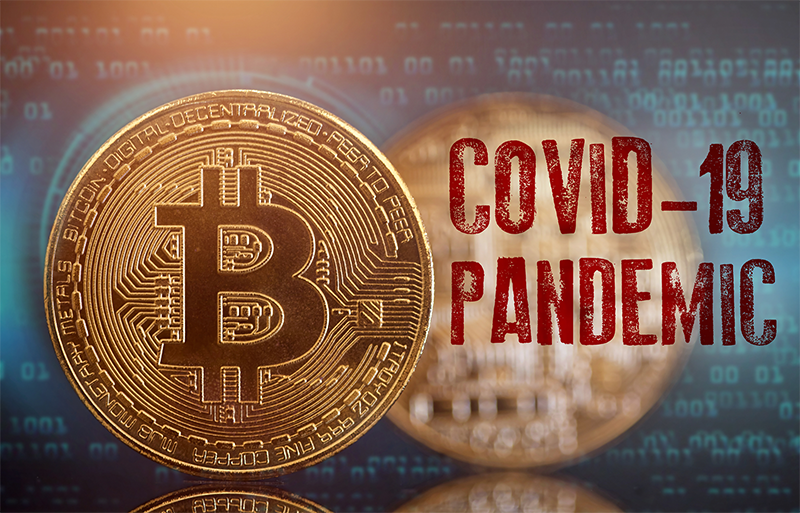