Forex trading continues to be dominated by the currencies of large industrialised nations such as the US, UK and Europe, but the growing importance of the currencies of emerging economies is also attracting a lot of investor interest. So, what are emerging economies or markets? The basic criterion for terming an economy as an emerging one is the continued development in its banking and financial systems. This results in greater financial volatility and larger swings between economic prosperity and economic decline. Let’s look at some of the emerging markets forex pairs and their unique features.

Recent years have witnessed several countries, including Mexico, India, South Africa, Hungary, China and Turkey, recording an extended period of robust growth in industrial production, along with an expansion of the overall economy. The growth in output boosts the development of infrastructure and technology, which in turn attracts higher foreign capital investment and offers traders unique opportunities. Trading in the EUR/HUF (euro and Hungarian forint) combination is well suited for investors looking to benefit from the correlation between two of Europe’s four major economies.

Similarly, currencies like MXN, TRY and CNY are attracting more trader interest, as they exhibit increased volatility and dramatic fluctuations, offering good trade opportunities. A perfect example of this is the extreme volatility witnessed in the USD/MXN pair, in the wake of the growing tensions between the two nations after American President, Donald Trump, announced a change in trade policies between the two countries.

Another unique feature of emerging economies is the structuring of their currencies. While popular currencies of developed nations, like the United States, Japan and Canada, are independent and float freely, emerging market currencies are linked or pegged to a foreign currency, generally the US dollar, euro or yen. One such example is the pegging of the Hong Kong dollar against the US dollar. Similarly, the Chinese yuan or South African rand are floated in a range against a basket of foreign currencies. The Chinese currency is the eighth most frequently traded currency in the world, boasting an average daily forex turnover of US$202 billion.

The most well-known currency pairing including the yuan is the USD/CNY. The popularity of CNY is attributable to the giant strides made by the country towards the integration of free market principles, its high export levels and sustained GDP growth in recent years. Another currency pair that is attracting a lot of attention is the USD/ZAR pair that accounts for nearly 1% of the world currency trade.

There are Some Risks Too

But one needs to remember that since the demand for these currencies is less than that for popular forex pairs, liquidity is also limited. Another feature for trading in emerging markets forex pairs is the large bid-ask spreads that get enhanced during times of volatility, driven by political and financial risk associated with the concerned country. A recent example of this is the fall in the value of the USD/TRY pair, after increased tension between Ankara and Washington, followed by the mutual suspension of visa services of the two countries. Another factor hitting the Turkish currency’s value is the country’s huge current account deficit.

While trading in forex pairs of emerging economies can be highly lucrative, it involves a lot of risk too. Political changes, debt concerns, changes in monetary policy and several other factors can lead to wild swings in exchange rates. It is up to each individual traders to decide whether or not to trade in these currencies and which necessary precautions to take while trading them. 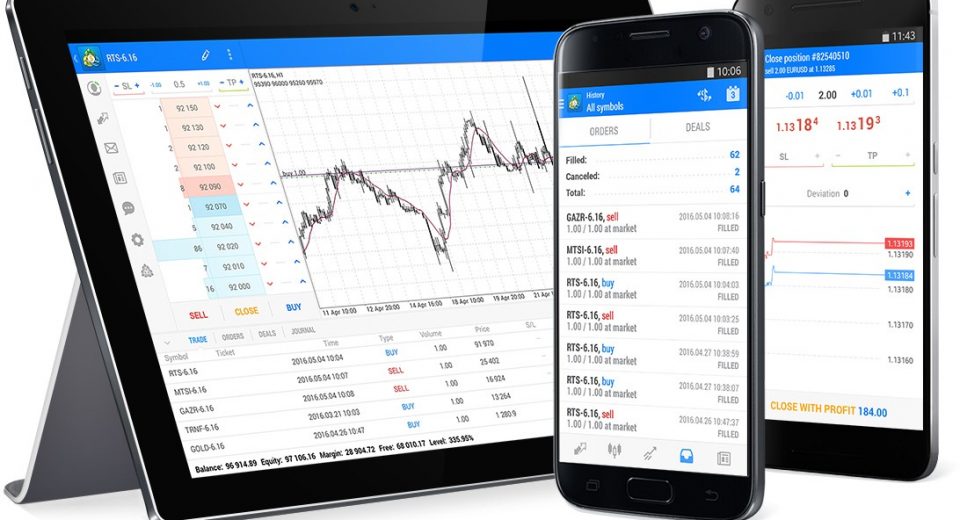 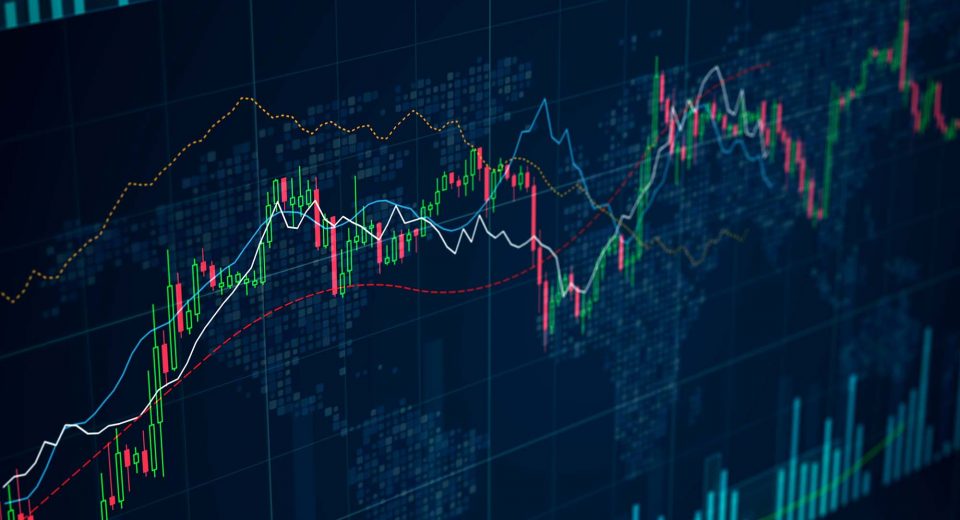 What are the Gann Swing Charts? 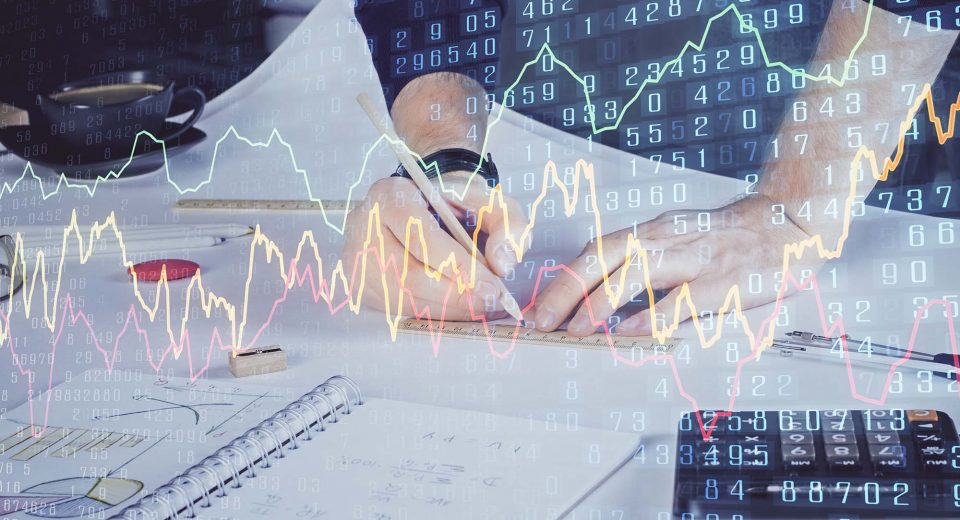