Who is Satoshi Nakamoto?

Satoshi Nakamota from Japan is believed to be founder of Bitcoin, the first and most popular cryptocurrency, as well as the technology behind it. However, nothing concrete has emerged about his identity. In 2014, Newsweek magazine claimed that the Bitcoin creator was a 64-year-old Japanese-American named Dorian Prentice Satoshi Nakamoto, living in California. And in 2016, an Australian entrepreneur Craig Wright came forward to accept that he was the inventor of Bitcoin and the creator of the open source project. But observers pointed out several inconsistencies in the evidence produced by Wright, thus concluding that he was not Nakamoto. The mystery about who is the real Satoshi Nakamoto remains unsolved.

Considered to be the most enigmatic character in the world of cryptocurrencies, Satoshi Nakamoto’s clear identity is not known. One cannot be sure whether he or she is a single person or a name used by a group of persons. The only fact known about this name is that it is associated with the publishing of a 2008 paper that jumpstarted the development of cryptocurrency.

This paper, Bitcoin: A Peer-to-Peer Electronic Cash System, outlined the use of a peer-to-peer network to resolve the problem of double spending, without involving a third party.

The Issue of Double Usage and Its Resolution

Since physical currencies can exist at only one place at one time, there is no possibility of double usage. But in case of digital currencies, the absence of a physical form means chances of double spending or fraud do exist. So, if one person has used a digital currency for a single transaction, it does not get removed physically from his/her possession. While involvement of third parties could have resolved such problems, introduction of cryptography in digital transactions was thought to be a better option.

Nakamoto’s paper proposed a decentralized approach to transactions, which led to the creation of block chain technology, wherein timestamps for a transaction are added to the end of previous timestamps, based on “Proof of Work,” thus creating a historical record that cannot be changed. As the number of transactions in a blockchain increases, it becomes more complex and difficult to disrupt or be hacked. Another dissuading factor for fraud is the massive amount of computational power required to reverse transactions in a blockchain.

Nakamoto’s involvement in the development of Bitcoin software tapered off in 2011. But cryptocurrencies continued to increase in number and valuation, with several new digital currencies emerging and being developed on the basis of new technologies.

Nakamoto and His Fortune

A 2013 research by Bitcoin watcher and head of cryptocurrency firm Rsk.co, Sergio Lerner, showed that an account holding 980,000 individual Bitcoins belonged to Satoshi Nakamoto. The conclusion was based on the analysis of the path of the first Bitcoins that were created or mined. The source of these Bitcoins was the same miner who was also associated with 19,600 other Bitcoin blocks, which were actually just sets of cryptographic puzzles.

Another interesting fact about this mining path was that it stopped at 19,600, with none of the Bitcoins earned from it ever being moved. Lerner believed that this meant that these Bitcoins belonged to Nakamoto, since any other owner would have certainly tried to sell at least some of the earned Bitcoins for profit. This research is believed to be accurate or most widely accepted as accurate within the Bitcoin community.

While Nakamoto’s true identity remains a mystery, it is estimated that Bitcoins under his control exceeded $1 billion in 2013 and are said to have grown to over $5 billion in 2017. 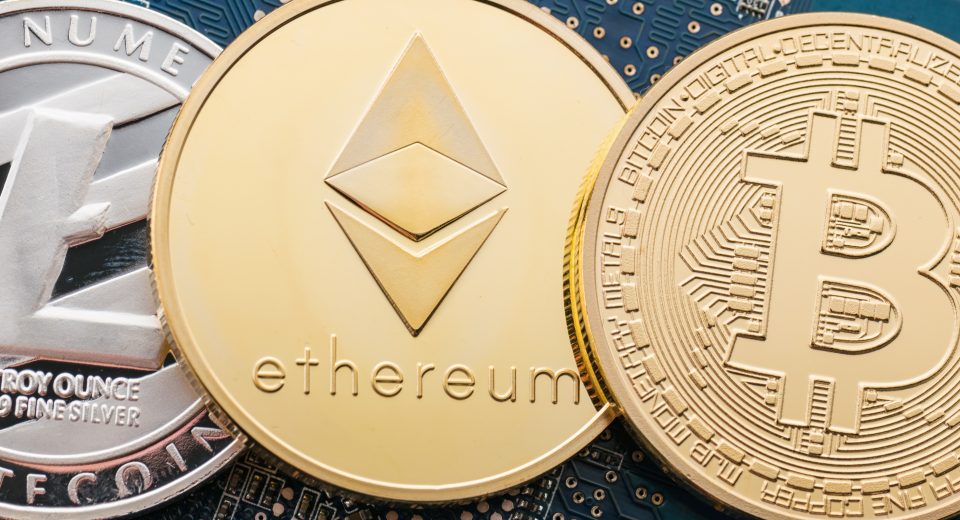