Who is Vitalik Buterin?

Ethereum, the second most popular digital currency in the world, has attracted the attention of several start-ups as well as big companies, including Microsoft, JP Morgan and Intel. The Ethereum network has been developed by Russian born software developer, Vitalik Buterin. His visionary cryptocurrency has skyrocketed 40 times in value in 2017, driven by the unique features embedded in the network.

Buterin and the Idea of Ethereum

While the whereabouts and identity of Bitcoin, the first cryptocurrency to be launched in 2008, are still not known, the Ethereum platform was devised and launched by a 19-year-old dreamer from Toronto.

Buterin’s interest in Bitcoin drove him to co-found the online news website, Bitcoin magazine, and write hundreds of articles on the cryptocurrency world. This interaction with Bitcoin and related activities made Buterin think of developing a platform that could work beyond the financial uses allowed by Bitcoin. Consequently, he released a white paper in 2013 describing an alternative platform designed for building any type of decentralised applications. The new platform, Ethereum, makes it easy to create smart contracts, which come with a self-enforcing code that can be tapped by developers for a wide range of applications.

The Ethereum network was co-founded by Buterin in partnership with Dr Gavin Wood and Joseph Lubin. Wood wrote the yellow paper, Technical Bible, outlining the specification for the Ethereum Virtual Machine or EVM, which handles the state of the ledger and runs smart contracts, while Lubin went on to found the Brooklyn-based ConsenSys, a startup that focuses on building decentralised apps.

Unique Funding and Launch of the Project

Buterin and the other founders decided to kickstart the project in 2014 and launched a crowd funding campaign for the same. As part of this campaign, participants were asked to purchase Ether, the digital currency or Ethereum tokens that worked like shares in the project. The $18 million that was raised through this method is managed by Switzerland-based Ethereum Foundation.

The project, launched in July 2015, included a command line interface that offered developers a platform for creating their own decentralised applications. The smart platform with a blockchain that was different from that of Bitcoin’s was well received and is being used by several startups and other businesses to manage their functions.

In view of the excellent response received by the Ethereum network and the expected scaling, Buterin is now working on a proposal to deal with the same. In his latest proposal, Buterin has introduced the concept of Sharding, which would allow each node to store only a part of the complete network, while allowing them to validate the network through the underlying mathematics and mutual communication. But here the risk lies in whether a node can provide false information to other nodes.

Buterin proposes to resolve this issue by splitting the Ethereum network into different kinds of shards, wherein the main shard would house the main network, and side shards would be available for more aggressive types of experimentation.

So, this young Russian-Canadian programmer is constantly working to improve his Ethereum network and looking for ways to deal with issues arising out of the massive response received by the second largest network for cryptocurrencies.

If you liked this educational article please consult our Risk Disclosure Notice before starting to trade. Trading leveraged products involves a high level of risk. You may lose more than your invested capital.  Buterin is currently working on ideas to ensure funding for public blockchain projects. 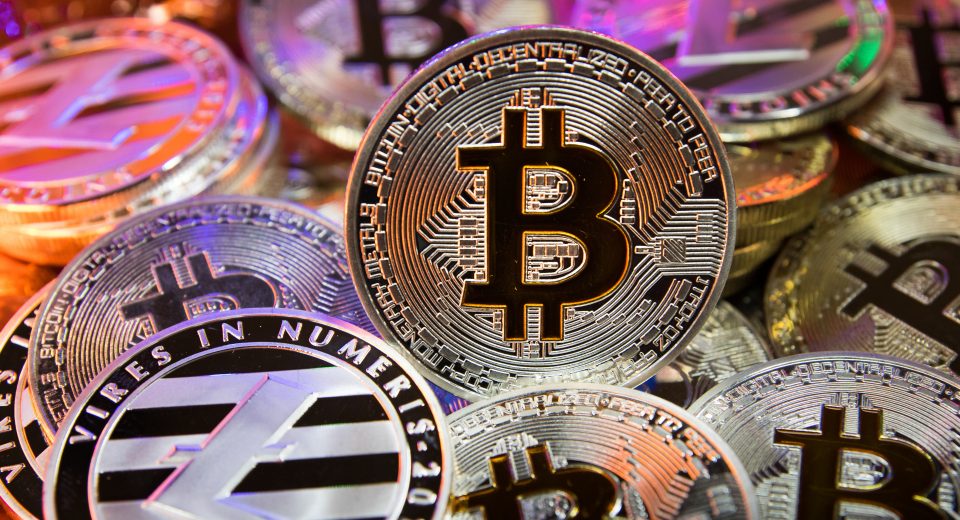 5 of the best performing cryptocurrencies in 2019 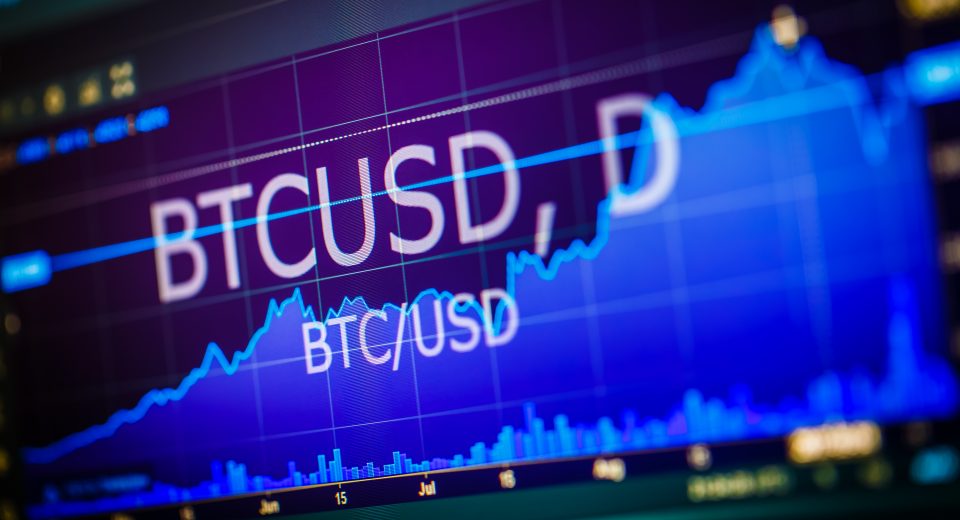