What is Swap Arbitrage?

Arbitrage, as you probably already know, is the simultaneous buying and selling of a currency to profit from the differences in prices or market inefficiencies. Several types of arbitrage strategies are used by traders to aim for profits. However, the swap arbitrage advantage is available only to retail traders. But what is the connection between swaps and arbitrage? For this, we first need to understand how swaps work and when arbitrage opportunities arise.

Now the opportunity for arbitrage arises when a trader can take forex positions without having to pay swap rates. But, how does this happen? This is made possible in cases where brokers allow customers to open swap free trading accounts. In these situations, a trader can take a positive swap position with a broker that pays swap and the opposite position with a broker that does not credit or debit swap, thus allowing the trader to cancel the market risk involved.

In this scenario, a retail trader’s swap paying account accumulates a net market loss, while his swap free account will have an accumulated net profit. In case the trader wants to reopen positions, he will need to transfer money between the two accounts and incur transfer costs. This cost however, can be avoided by maintaining a good margin on both accounts to withstand the draw downs. This type of strategy works when the volatility of a currency pair is not high, resulting in long term positions with moderate drawdowns on one account and profits on a second, plus the daily swaps. 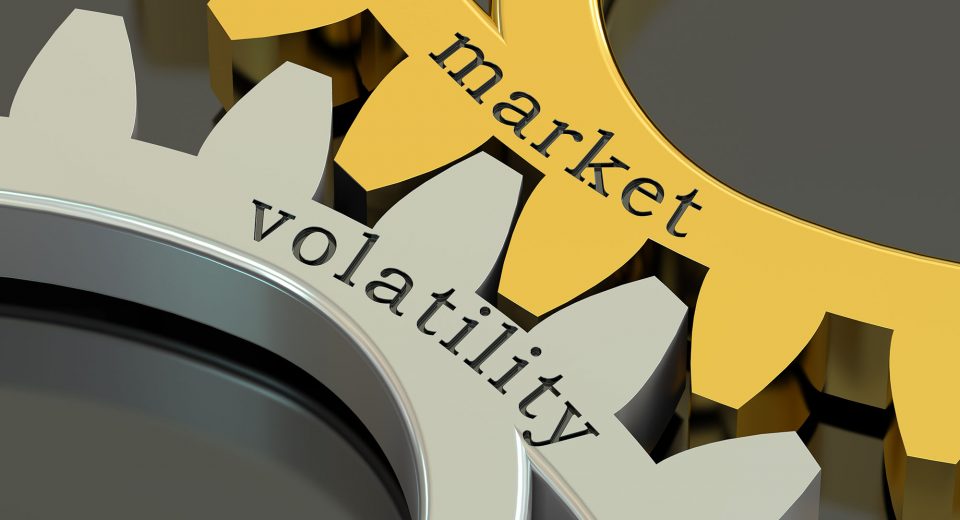 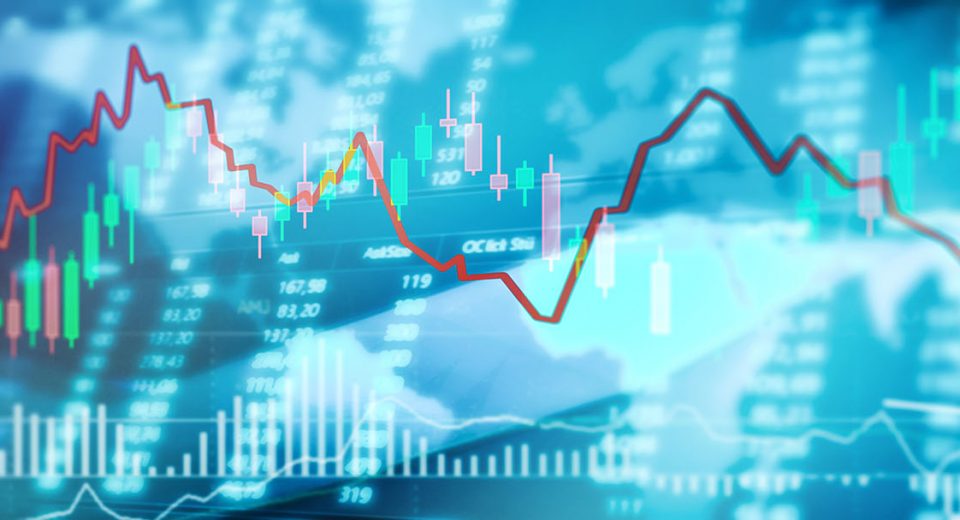 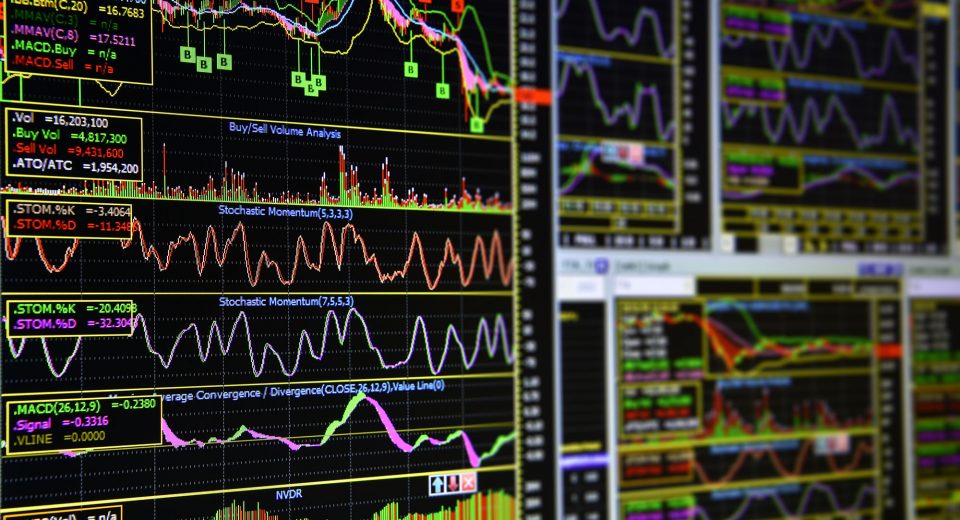